Please rotate, it'll work better.
How we sat the Tavistock down to talk about its brand

The Tavistock & Portman Trust is known as one of the leading educators and practitioners for treating mental health. In fact it is a world authority.

But you don’t have to be a psychotherapist to benefit from its training and they wanted to make it clear to people from many professions that they too could find a course at the Tavistock which was relevant and valuable to them.

We created a campaign around the motif of a chair – the symbol of talking therapies – using this for a testimonial campaign in video, web banners, posters and teasers in social media. We worked closely with creative video production company Klein & Sons and photographer Mike Stone to bring the concept to life.

Yet this wasn’t the starting point. That had come from an extensive research exercise we had conducted for the Tavistock, which had identified both the strengths of its brand, and some misconceptions.

This is an example of our role as brand consultants – a hybrid of strategic consultancy and creative agency. We helped inform the strategy, then implemented the communications element creatively.

See below for some examples from the campaign. 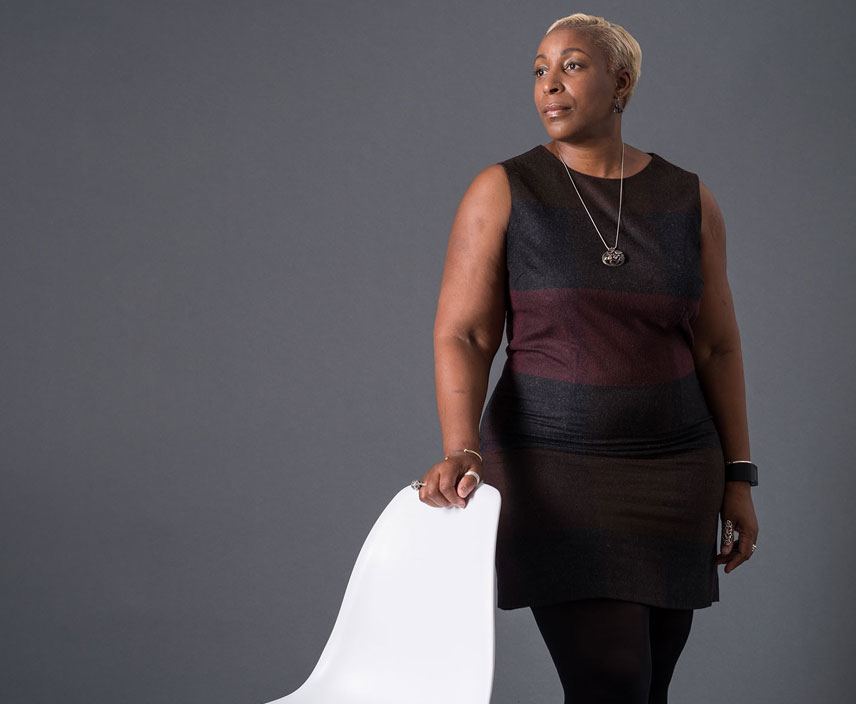 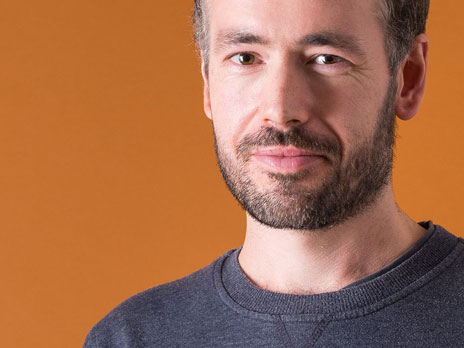 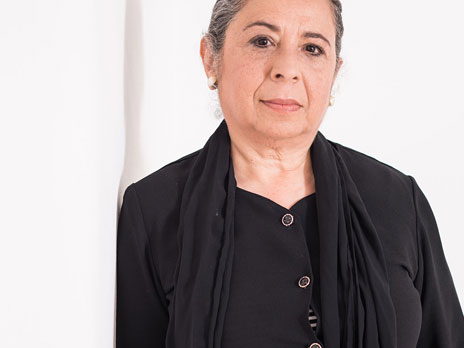 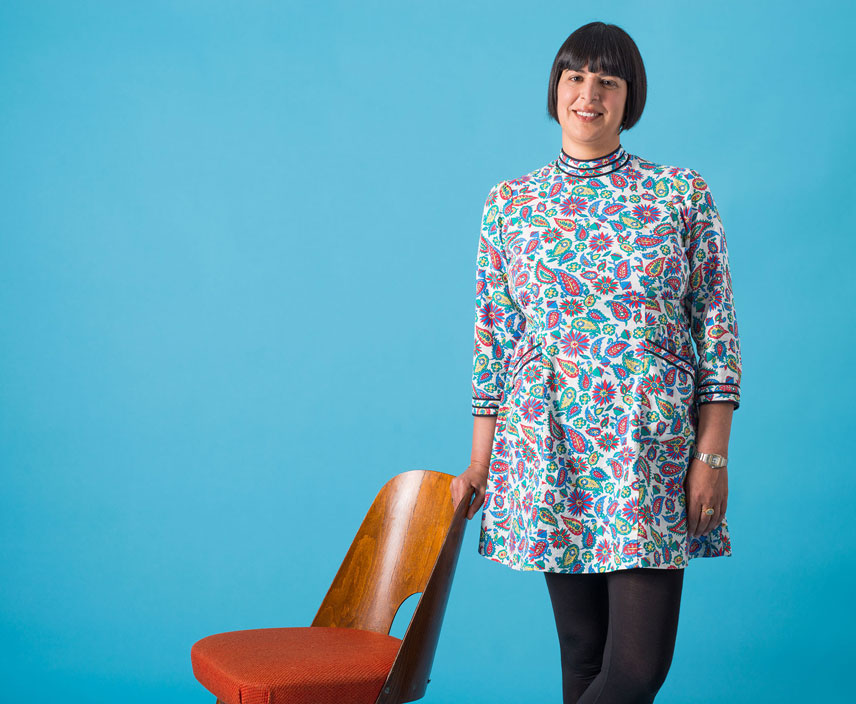 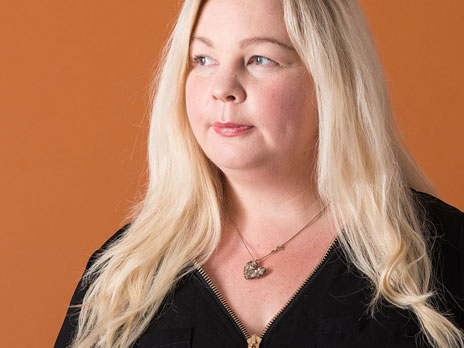 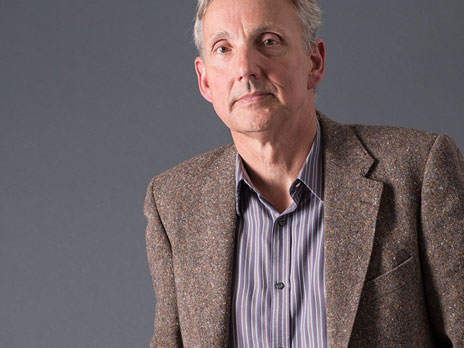 At Hope, we have helped many education brands, including leading universities such as UCL, sharpen their profiles and attract more and better students. We could do so for you too. Whether you’re looking for a full-scale branding exercise, or just a particular communications task, we provide the creative, technical and strategic skills to help you get the results you want.

If you would like to have a chat to discover more about what Hope can offer you, why not come and see us on our floating office in Paddington Basin. Contact Lionel Salama at lionel@hope.agency.