One to One Children’s Fund 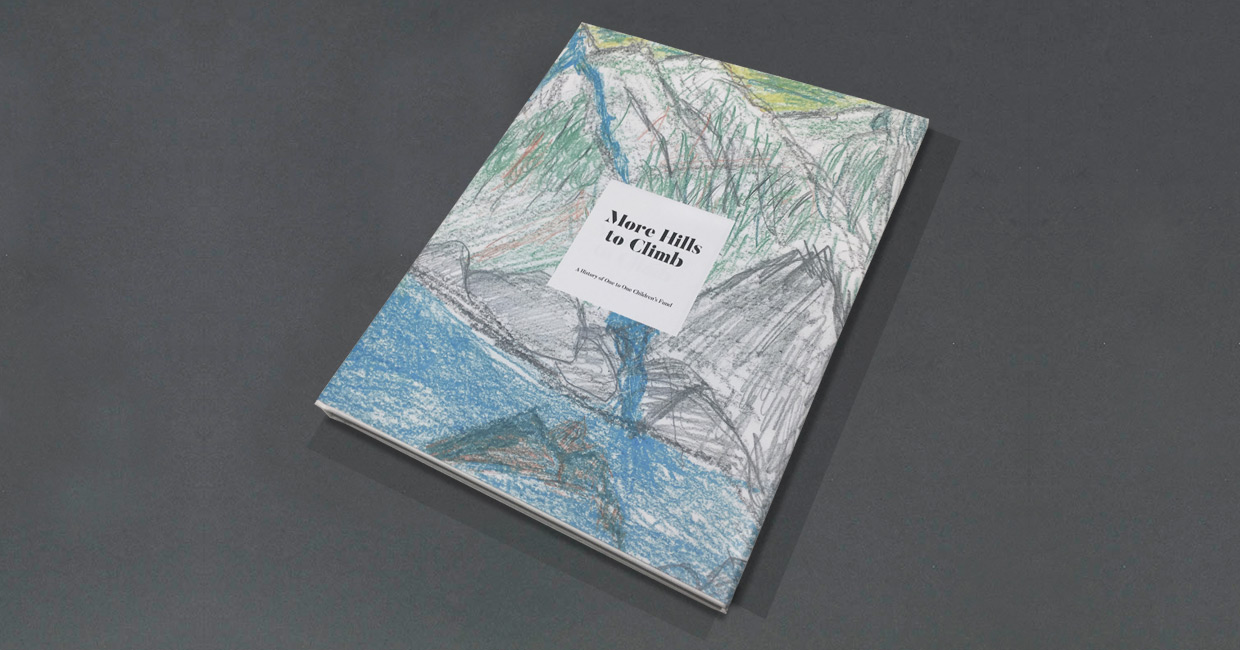 One to One Children’s Fund started its own extraordinary journey in South Africa 15 years ago, where it was among the first organisations to provide life-saving drugs to children born with HIV. The pilot programmes it supported led to initiatives across Africa, saving hundreds of thousands of lives. Not satisfied with that, One to One Children’s Fund has also provided psychotrauma counselling to 10,000 children in war-torn Kosovo, and thousands of children across the divides in the Middle East, as well as many other initiatives around the world, and in the UK.

Having been associated with the charity since its formation, we have been delighted to help such a great cause tell its story. This included designing a book to mark its 15th Anniversary, More Hills to Climb. Far from resting on its laurels, One to One Children’s Fund is intent on expanding its work to reach even more children facing disease, trauma and disability. It has many more hills to climb. 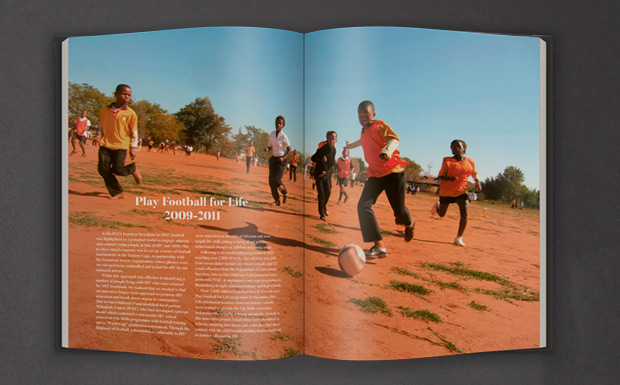 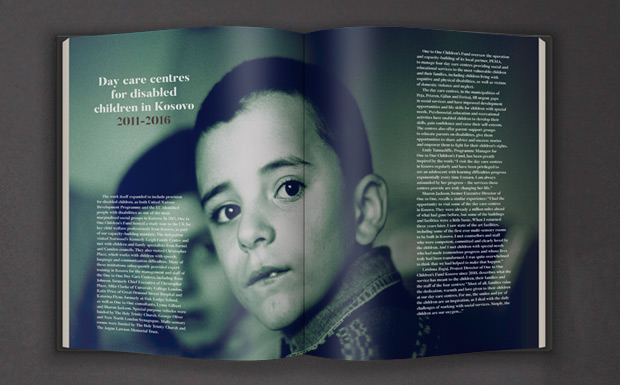 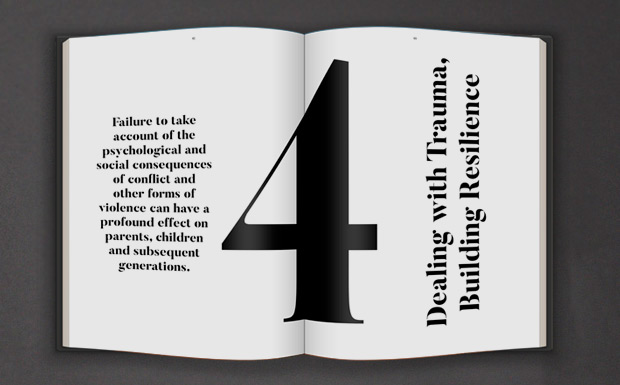 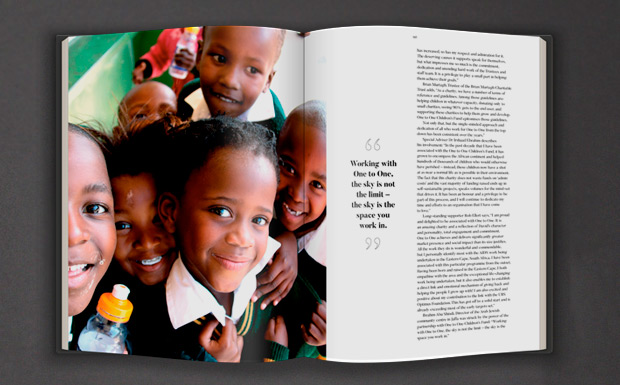 The name of the charity derives from its belief that changing one child’s life can lead to change at a great scale. It’s not just a philosophy – One to One Children’s Fund has succeeded in reaching tens of thousands of children by seeing its successful pilot projects taken on and massively expanded by governments and regional agencies.

We communicated this process graphically in a series of materials – online and offline – that dramatised the life-saving work of the charity. For a prospective donor this is very exciting – they see the immediate effects on children’s lives, and know that they are also potentially saving or positively changing the lives of a whole generation in the region. 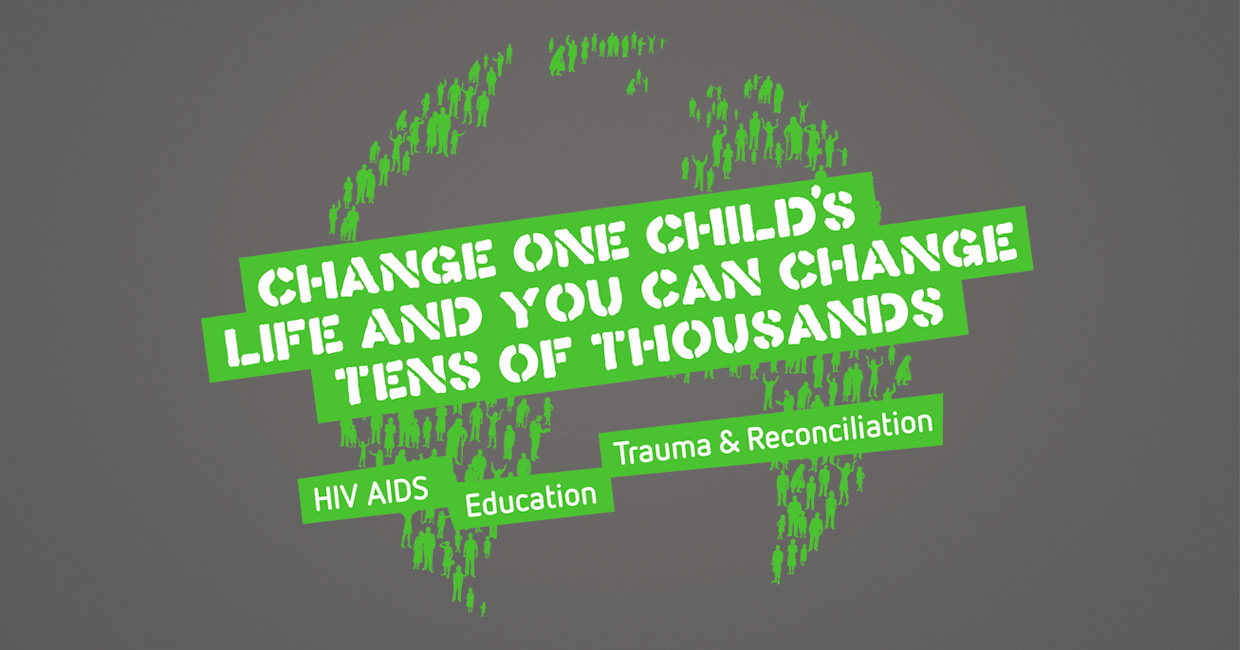 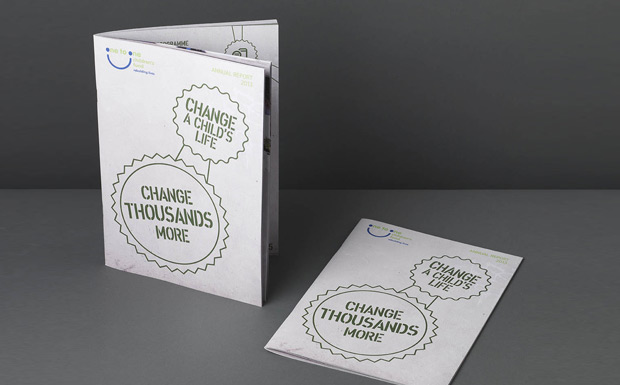 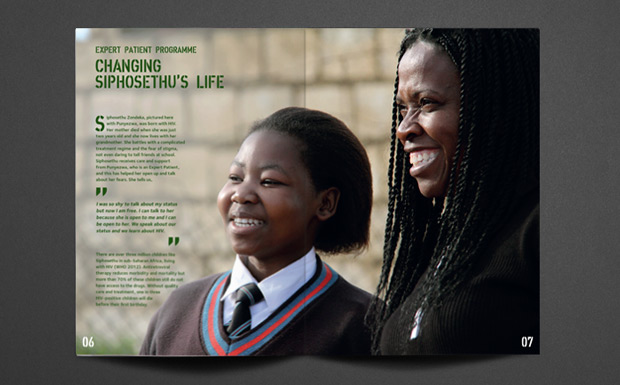 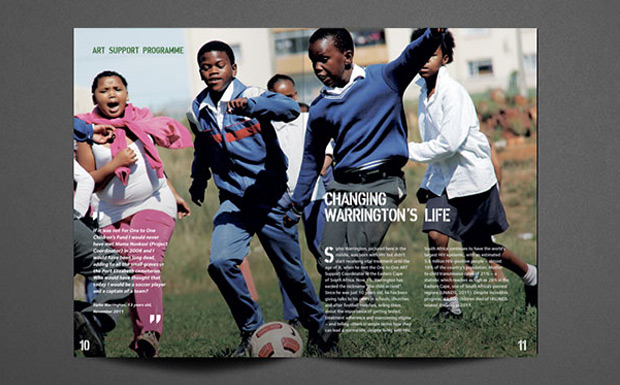 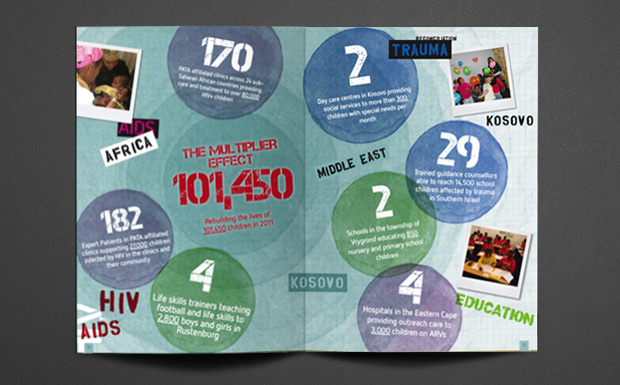 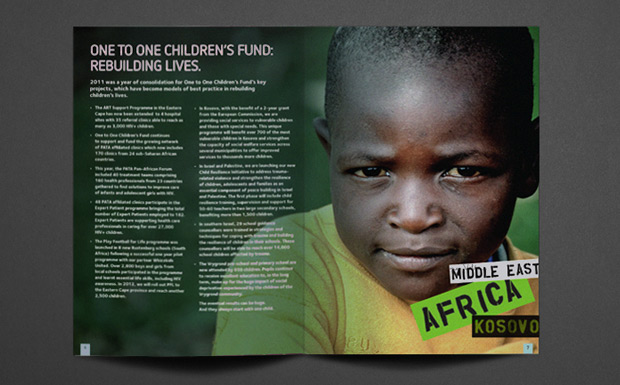